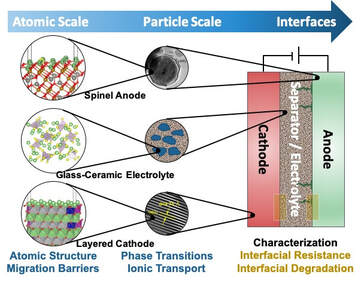 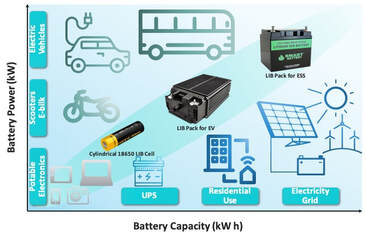 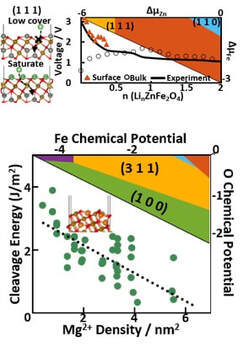 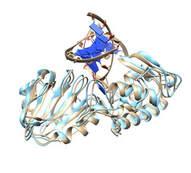 DNA oxidization is one of the deleterious mutations in organisms, and 8-oxoguanine (8-oxoG) is the most common DNA lesions product. Since the mutation is detrimental, most organisms have enzymes that can target and repair it. The formamidopyrimidine-DNA glycosylase (Fpg) protein is one of the 8-oxoG repair protein. The crystal structures of Fpg-DNA complex have been extensively studied in previous research. However, the mechanisms of recognition 8-oxoG by Fpg protein still remains unclear due to the complex dynamics processes.
Hereby, we conducted molecular dynamics (MD) simulations on Fpg protein, implementing TIP3P explicit solvent model. During the simulations, a conformational variation of active sites in Fpg protein was observed; meanwhile, the hydrogen bonds were broken between the protein and lesion DNA, indicating that there are a series of conformation changes of Fpg protein in the recognition of 8-oxoG, and eventually the Fpg-DNA complex was formed in an energetic preferred pathway. (Thesis) 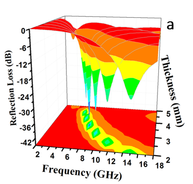 1. White‐fungus‐like NiSx microspheres were synthesized on a large scale implementing a simple hydrothermal method. The influence of the reaction time and the surfactant on the final products was investigated, with the formation mechanism discussed. The synthesized white‐fungus‐like NiSx microspheres were used firstly as fillers in the fabrication of NiSx/polyvinylidene fluoride (PVDF) composites. Relationships between the loadings of the NiSx and wave‐absorption properties of the composites were analyzed, with the mechanism demonstrated. (ChemPlusChem)
2. Bi2S3 nanorods were synthesized on a large scale through a simple hydrothermal method at low temperature. To investigate the wave‐absorption properties of Bi2S3 nanorods, the homogeneous nanocomposites consisting of the nanorods and paraffin or PVDF matrix were fabricated and characterized. The results indicated that the introduction of Bi2S3 nanorods to PVDF significantly enhanced the wave‐absorption properties of the absorber. The loss mechanism of Bi2S3/PVDF nanocomposites with different loadings was discussed and theories were employed to explain the mechanism of the enhancement based on the experimental results. (ChemPlusChem)
3. CoxSy nanorods were synthesized via a simple hydrothermal method,  utilizing ethanediamine (EDTA). By mixing CoxSy porous nanorod with PVDF, a composite material was prepared. The wave absorbing, dielectric and mechanical properties of the composite material were measured and analyzed. The composite material showed outstanding wave absorption properties under the frequency range of 2– 18 GHz. In a loading of as low as 5 wt%, the reflection loss of the composite material can reach –​ 45 dB, and the band is relatively wide. The mechanism of the wave absorption enhancement properties was discussed. (Graduation Thesis)